After the campain “With Austdoor towards to the Central”, Austdoor Group’s volunteer group went on the way to present Topal aluminium doors and repair gratitude houses for households in difficult circumstances in Thinh Loc commune (Loc Ha) and Ky Ninh commune (Ky Anh) in Ha Tinh province before the rainy season.

Two communes Thinh Loc (Loc Ha) and Ky Ninh (Ky Anh) in Ha Tinh province are two localities located in the coastal communes of 10km. There are still houses with an area of 10 square meters only with a bare wooden bed. During the stormy season, houses were blown off roofs and doors patched up by pieces of broken wood because it could not prevent the impact of storms, therefore, it is no longer a safe place for people who living here.

The roofs are not strong enough to cope with natural disasters.

With the disre to share with difficult circumstances, on April 25th, 2021, Austdoor Group cooperated with Topal Aluminium distribution agents as Hoang Thinh, Dinh Phuong, Pham Tuan to donate 10 sets of Topal Aluminium doors (including main doors and windows) to help people upgrade and bring peace of mind to households with difficult living circumstances, the lonely elderly and households with war invalids.

“I am living in this house alone without relatives. Whenever it rains, the door is cracked and broken; water goes all the way floods into the house. I did not dare to stay at home alone and I had to move to live with my neighbor. My life is poor, now my house has new doors, I am happy!” – Mrs.Thuy (Ky Ninh commune) said.

Mrs.Thuy was happy and excited beside new doors

The doors of Austdoor Group are meaning full and hamane with extremely difficult circumstances households in the commune, especially those woman living lonely with poor health. The high quality Topal aluminium doors which manufactured by Austdoor Group contribute to creating safety home for frail women and helping them to withstand the natural disasters of the sea” – Mr. Nguyen Khac Phong – the Chairman of the People’s Committees in Thinh Loc commune, Loc Ha, Ha Tinh said.

After returning from the campaign, the member of group were looking forward to organizing campaigns with Austdoor Group to make the houses become where “thunderstorms stop behind the door”. 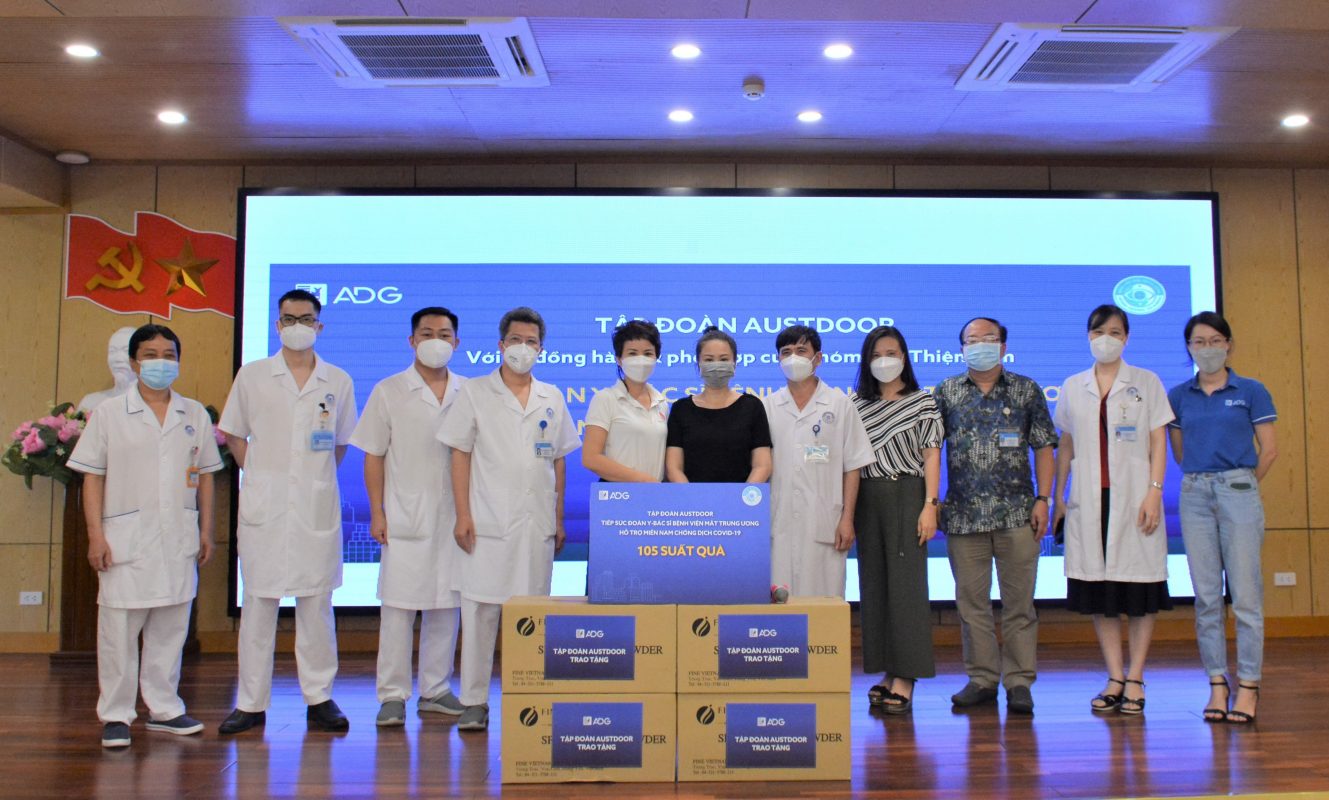 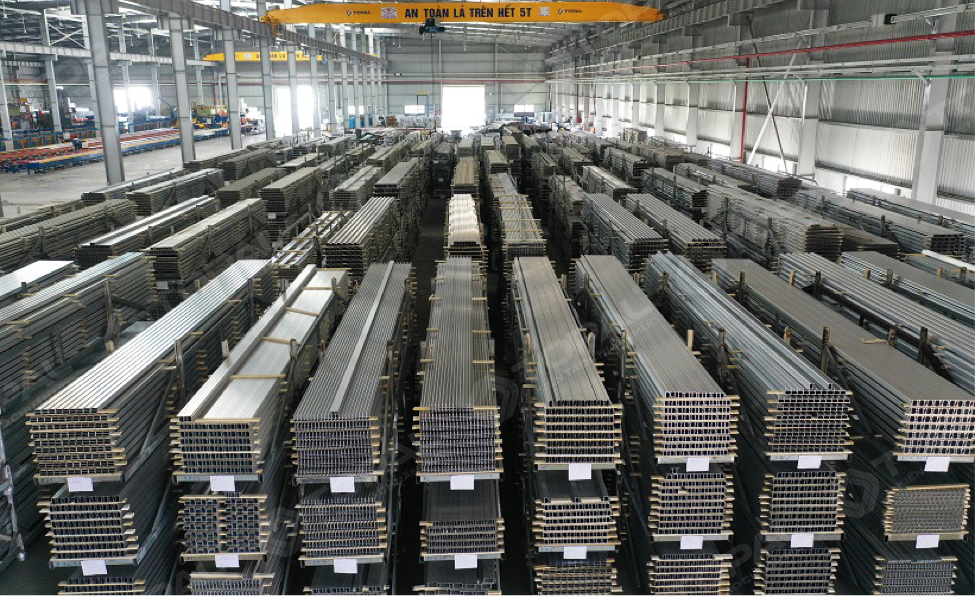 TOPAL ALUMINUM SUCCESSFULLY EXPORTED TO THE US, CANADA 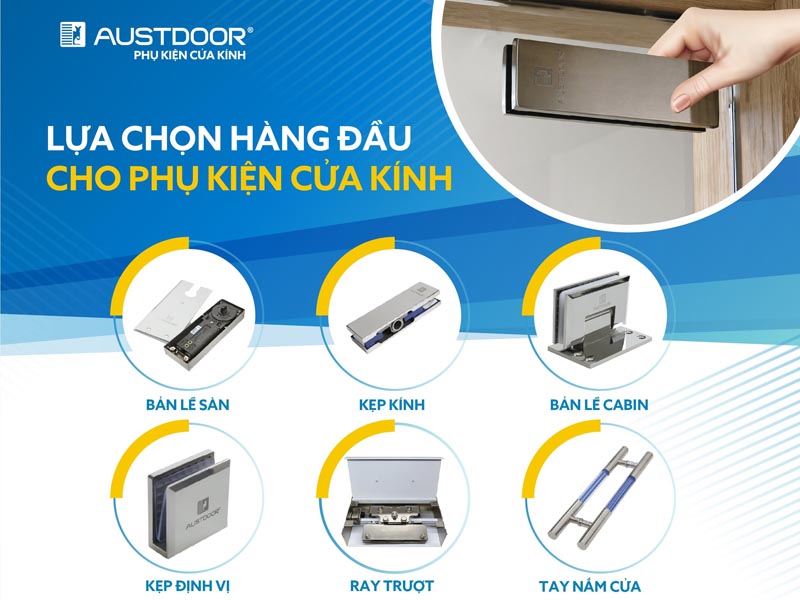