On January 15th, 2021, within the framework of Hanoi University Of Science And Technology (HUST) Entrepreneur Night, the first venture capital fund in public universities in Vietnam which named BK Fund was launched. Austdoor Group is one of the members of the Fund Management Board, contributing 200,000 Fund units equivalent to 2 billions VND. 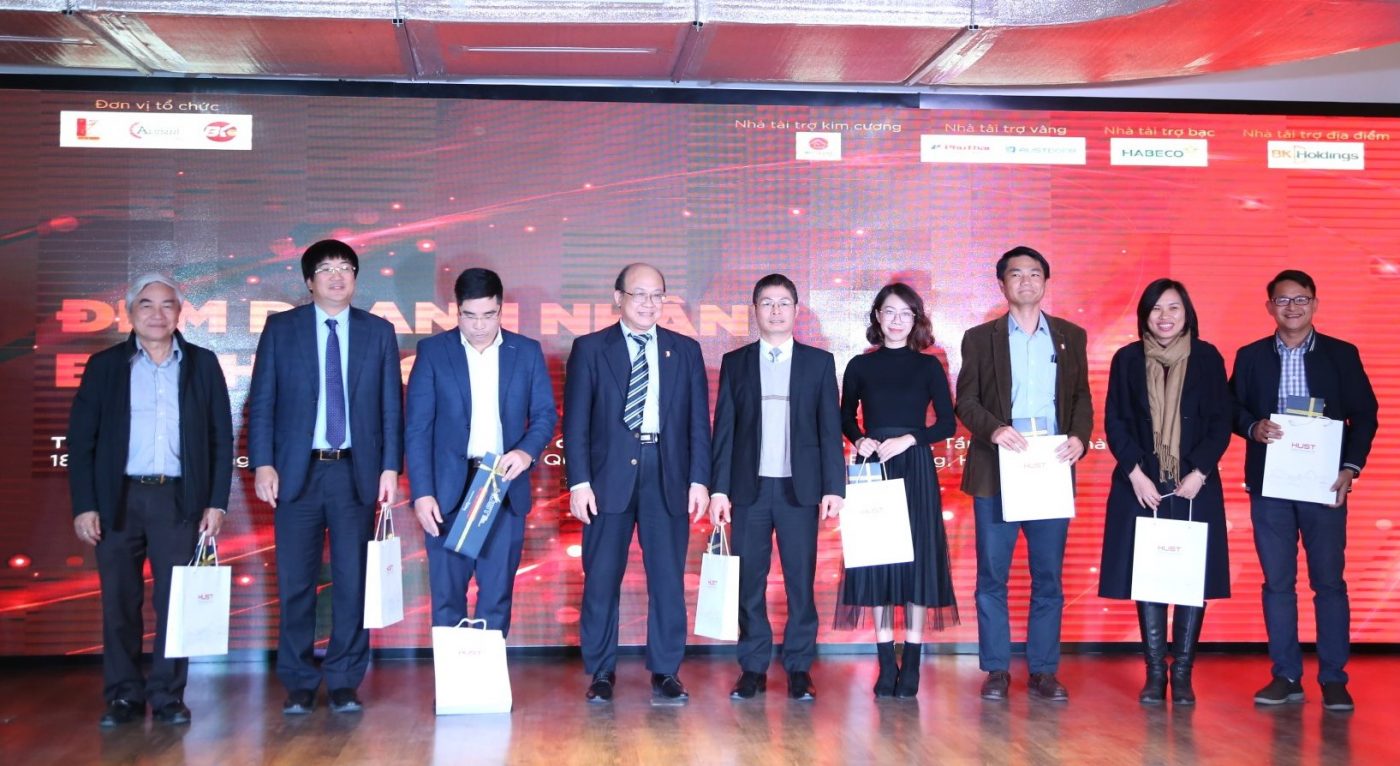 The BK Fund focuses on start-up companies. The original goal was to realize potential research projects and innovative ideas of HUST leactures and students into commercial products to meeet the needs of society. BK Fund not only invested in capital but also mobillized “gray matter” from more than 200,000 alumni of HUST. With the maturity and many years of experience in doing business, the alumni of HUST contribute both capital and intelligence by directly advising startups.

As a K32 alumini of K32 in Food Chemistry at HUST, Mr. Duong Quoc Tuan – the  Chairman of Austdoor Group, – emphasized the importance of researching new products to the development of a business. “BK Fund is like a bridge to convert potential research values into real values in life. With the acumen of a person to do business, I immediately saw that Bach Khoa’s project of insulating and anti-dusting sheets could be developed into products to be sold to the market – Mr. Tuan said.

Commenting on investing in star-ups, the Deputy Minister of Science and Technology – Tran Van Tung said that the Government focuses on research, transfer and through businesses to bring products to society

In recent years, Austdoor Group as a leading brand in the field of roller dooor and high-tech construction materials, has always accompanied the creative activities and discovered potentials for  students at technology and construction universities, especially HUST with scholarships and events. By attending the Creative Start-up Investment fund, this is the next step of Austdoor Group to incubate and contribute to building potential star-up environment and high-tech prospects.

The largest venture fund in the world is not private but university, specifically the two on top universities of the United States which are Harvard university with more than 300 billion USD and Stanford university with about 290 million USD. For BK Fund in Vietnam, the fund is expected to invest in each project about 1 billion VND and lasting for 4 to 5 years. HUST is ranked in the top 300 leading universities in Asia. In the Covid19, HUST was the first organization to announce the testing kit and introduce an sterilization room model. In addition, the BK-Vent vantilator used in the treatment of the Covid19 has also been developed by lectures. 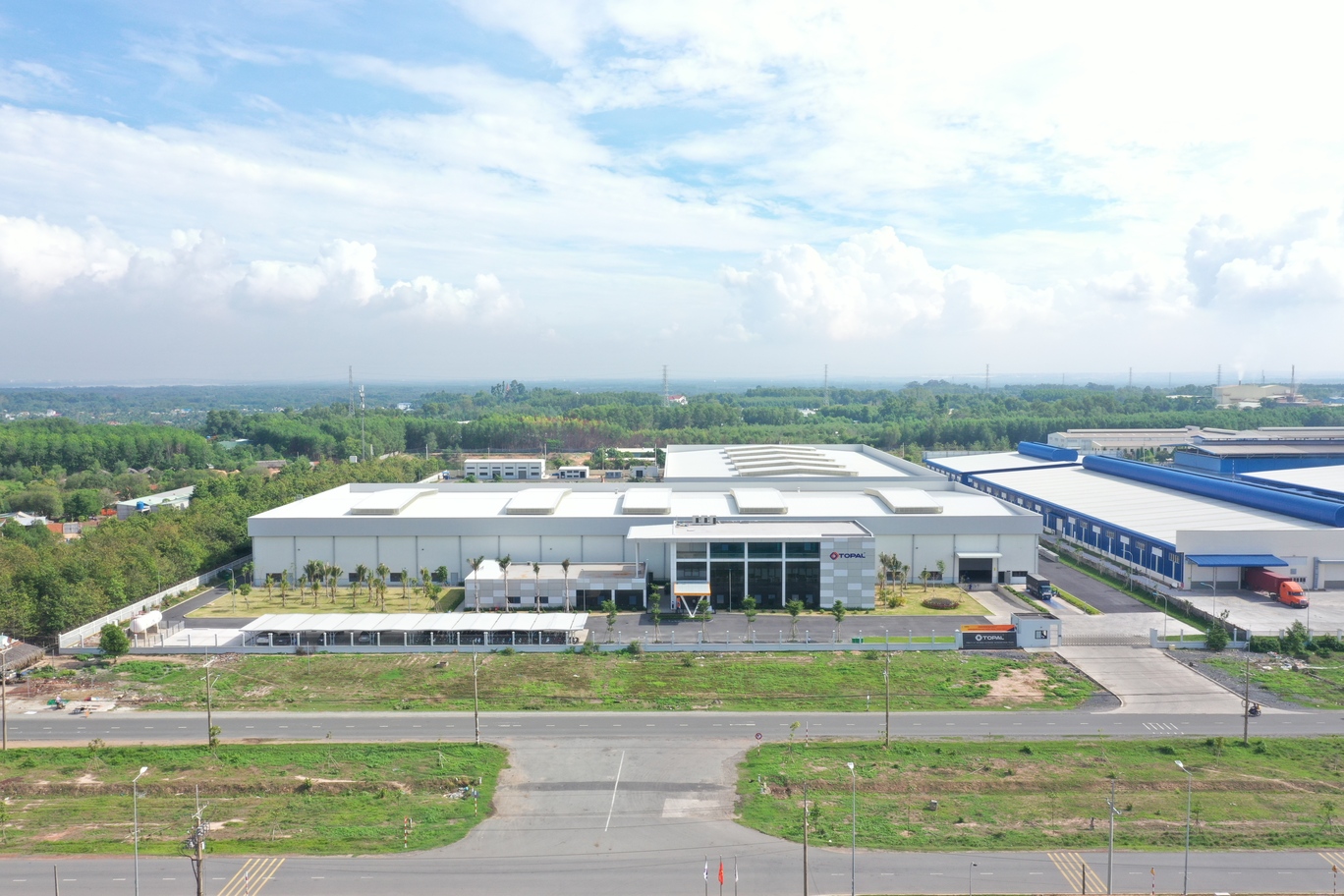 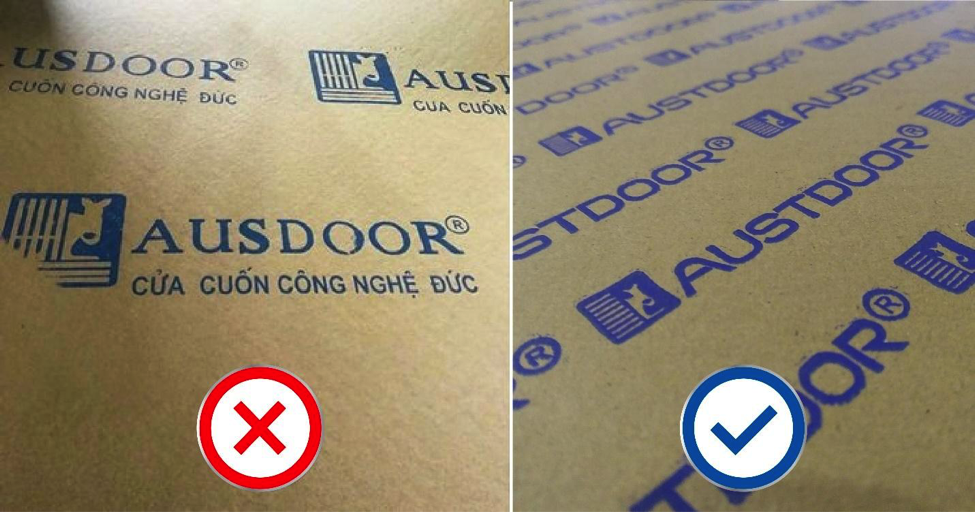 WARNING ABOUT COUNTERFEITING AND IMITATION OF AUSTDOOR ROLLER DOOR BRANDS 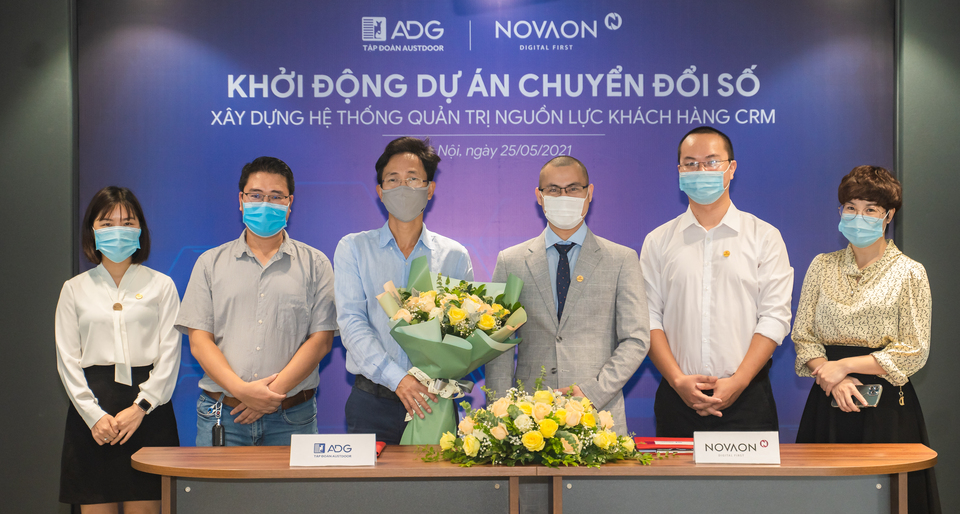